Sponsorship of Marathons and Long-Distance Relays 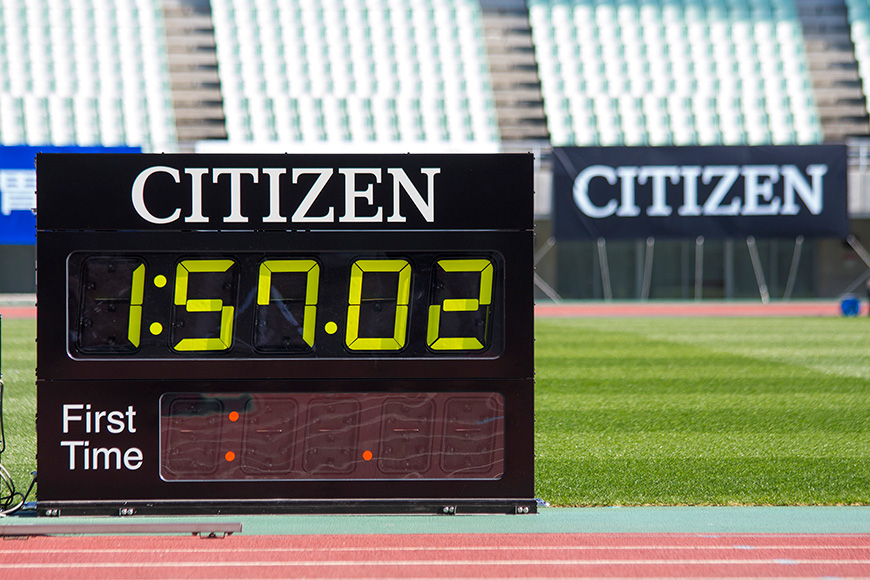 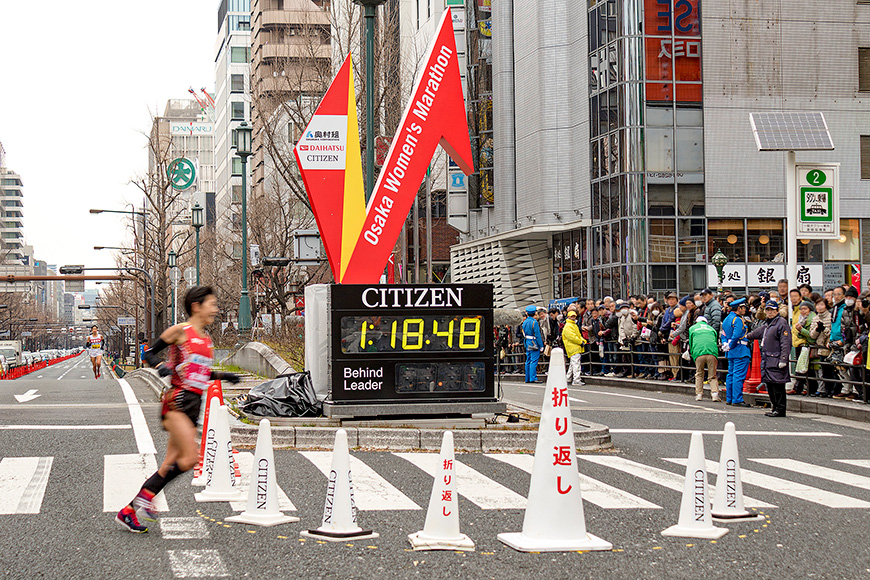 By leveraging our trusted time measurement technology as a watch manufacturer, CITIZEN WATCH supports the official timing of marathons and long-distance relays. We use an automatic measuring device to sense an IC chip attached to the number worn on a runner’s chest. The device conveys in real time the runner’s time to television stations via the Internet, where it is then displayed on live broadcasts. 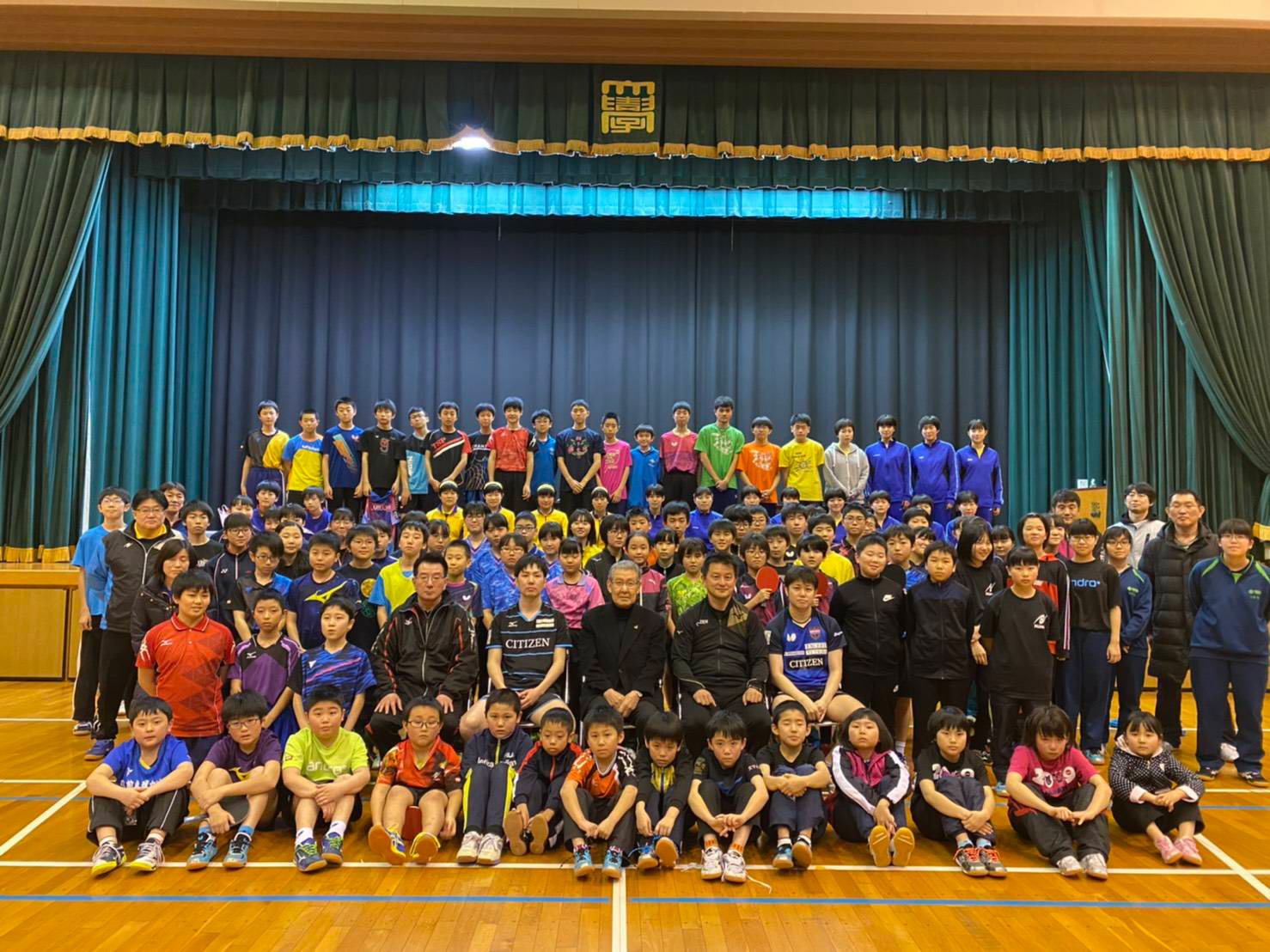 The CITIZEN Table Tennis Club holds table tennis lessons and networking events across Japan, with a majority of these events being held in the club’s hometown of Nishitokyo. The club’s players work diligently to build friendships with local community members through table tennis and encourage more people gain an appreciation for the sport. Participants in the club’s various events have made such enthusiastic comments as “I improved my skills a great deal through these lessons” and “I hope that the club comes to my town again.” Lessons and networking events were held 27 times in FY2019, attended by a total of more than 1,200 participants. (*) 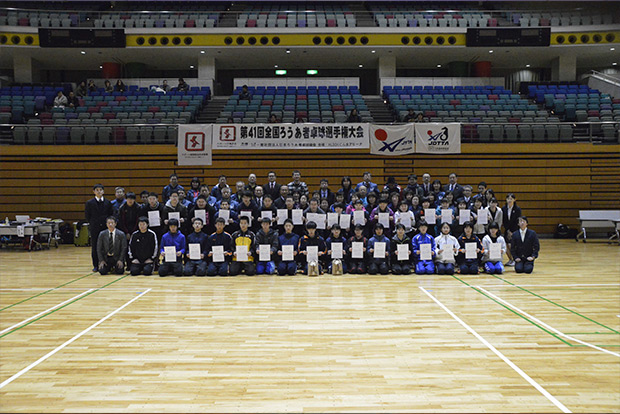 CITIZEN WATCH sponsors the Japan Deaf Table Tennis Championship Series. As a company holding table tennis team that belongs to Japan league 1, it will continue sponsoring this for further popularizing sports by the deaf in and outside Japan. (*) 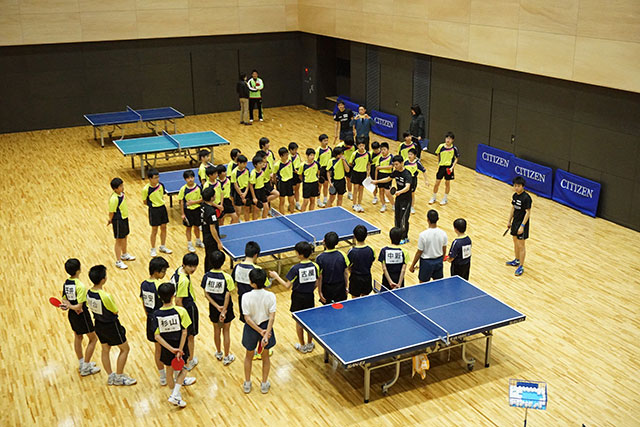 As the only corporate sports team within the Group, the CITIZEN Table Tennis Club has a rich, tradition-filled history that spans over half a century. Being a pioneer of corporate table tennis, the club has produced numerous star players over the years, continuously competing at the top level in Japan. As part of its various activities that contribute to local communities, the club has registered with “the Health Support Foundation” in Nishitokyo, where the CITIZEN GroupHeadquartersis located, and has become involved with local students through table tennis to promote the sport and improve students’ table tennis skills.

The CITIZEN WATCH Table Tennis Club is a sports goodwill ambassador named by the city of Nishitokyo.

Health Support Foundation
“The Health Support Foundation” is an organization involved in activities to promote health in the daily lives of Nishitokyo’s residents. The foundation carries out its activities under a city health promotion plan comprising the five key themes of “understanding health,” “food and nutrition,” “exercise and sports,” “mental health and recreation,” and “learning and creation.

The Curling Mirai Project (started in 2015) 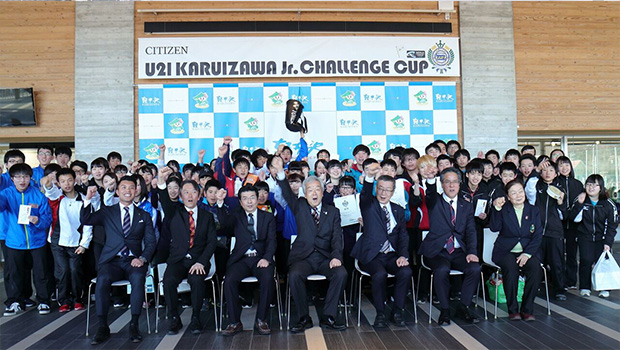 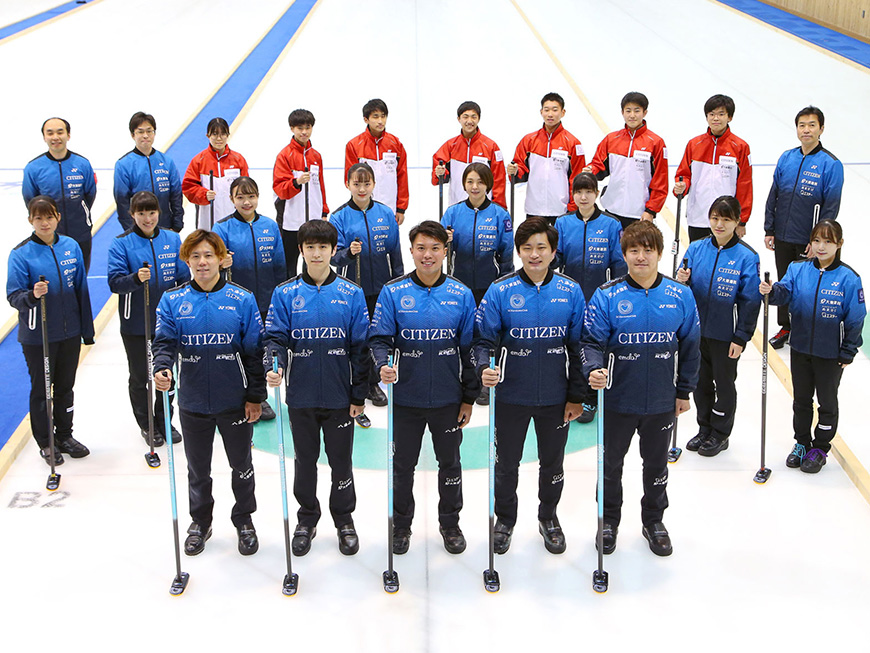 By sponsoring the “From Nagano to the World – The Curling Mirai Project” run by the nonprofit organization Sports Community Karuizawa Club, we support efforts to establish a regional sports environment that connects different generations in cooperation with the local community.

About “From Nagano to the World – The Curling Mirai Project”

The project carries out the following activities to support the development of curling competitions.