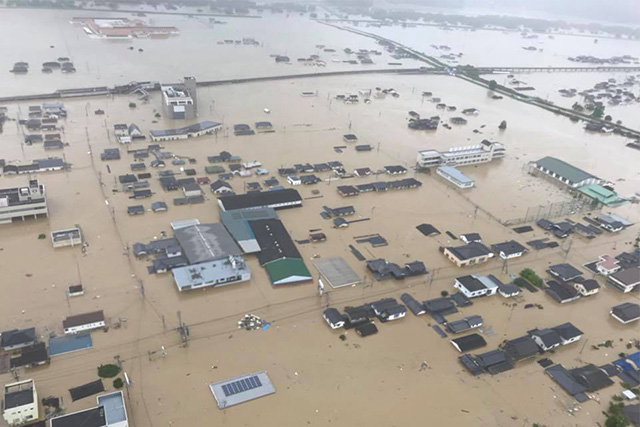 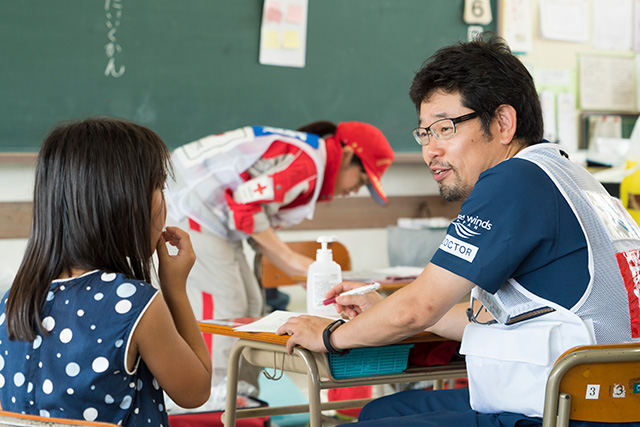 The CITIZEN Group donated five million yen to Japan Platform, a specified NPO, for the relief of victims and the reconstruction of the areas affected by the heavy rain disaster in western Japan of July 2018. 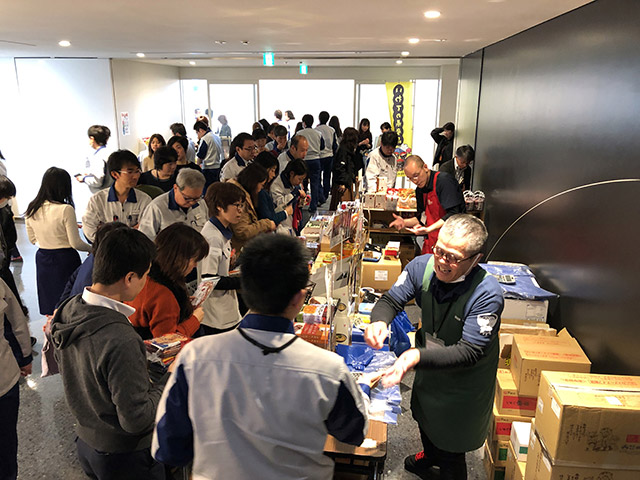 As an effort to support the recovery of areas affected by the Great East Japan Earthquake, CITIZEN WATCH held an event called the Recovery Market featuring local specialties from Iwate, following previous markets for Miyagi and Fukushima. Although the event was held during the lunch hour, such items as high-quality sake and famous confectionary sold extremely well. The event was successful in conveying the hopes of our employees for a prompt recovery. We will continue to hold this event as an opportunity to renew awareness toward disaster-stricken areas that have yet to make a full recovery. 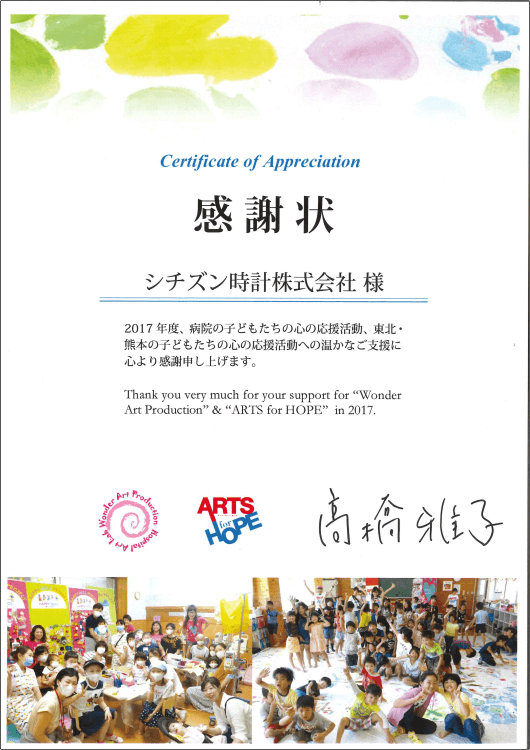 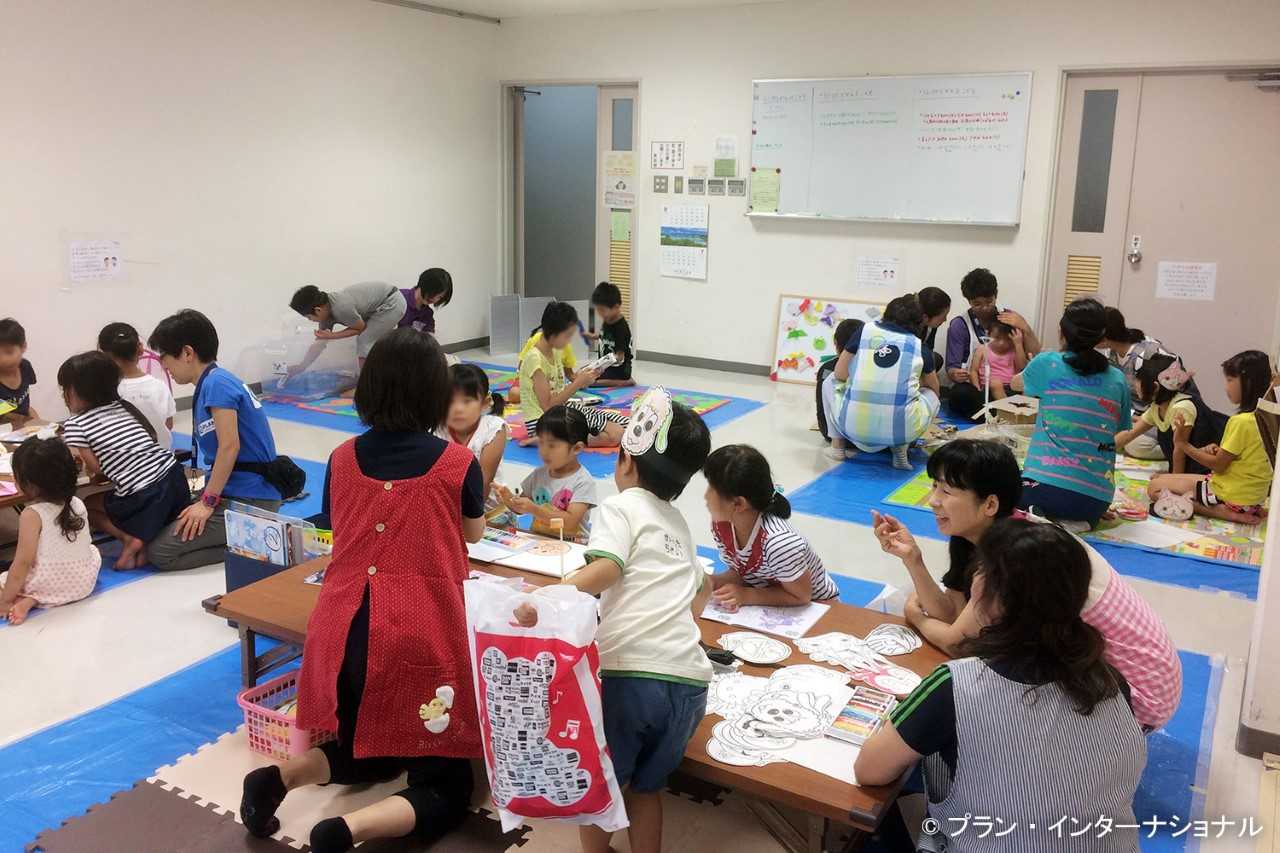 The CITIZEN Group donated 3 million yen to Plan International Japan as emergency aid to help the relief of the victims and the reconstruction of the affected areas of the record-breaking rains that hit the Northern Kyushu region from Fukuoka to Oita prefectures in July 2017.
This donation was used on issues in disaster response which are often overlooked at emergency shelters. This included distribution of mattresses to help survivors to secure their sleep on hard floors in the shelters, the establishment and operation of kids’ spaces to ensure the safety of children while adults were too busy with recovery work to watch them.

Support for Recovery from the Kumamoto Earthquake 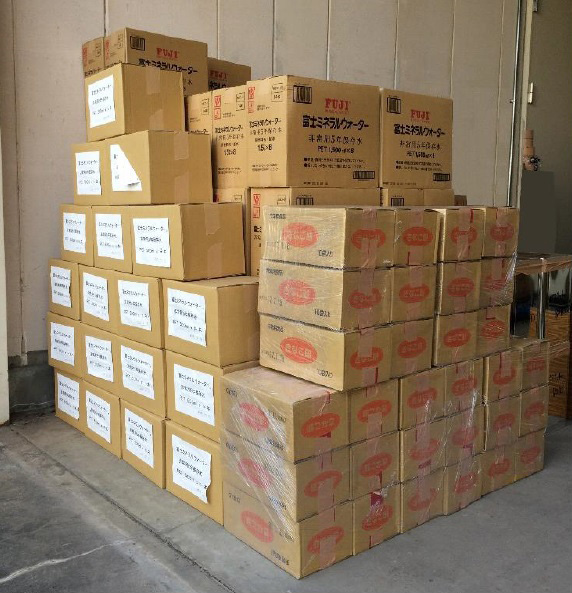 The CITIZEN Group donated JPY 10 million to “Japan Platform” (NPO) to help restore the disaster-stricken area and to provide relief to those who suffered from the earthquake that occurred in Kumamoto and Oita in April 2016. As the initial activity fund for NGOs carrying out various post-disaster, on-site activities (medical support, shelter support, home-visit bath service, etc.), this contribution aided in early recovery.
In addition, after confirming what kinds of supplies were needed in Kumamoto City, we sent a batch of supplies as emergency aid, water stocked by several offices, and other items to the City.

Support for Recovery from Damage Caused by Typhoon No. 10 in Hokkaido 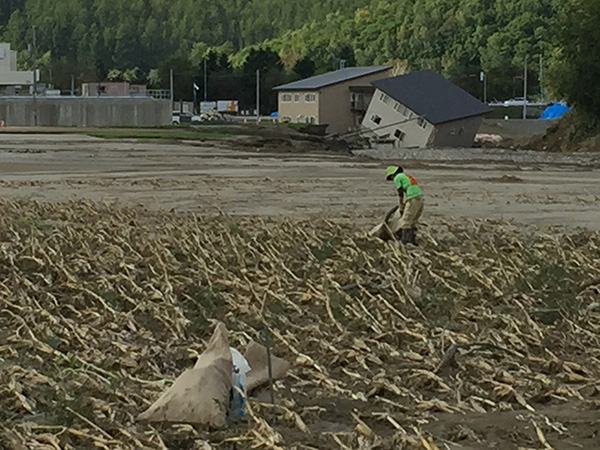 Some locations in Hokkaido were seriously affected by Typhoon No. 10 when it struck in the late August 2016, and the damage was especially severe in eastern and northern Hokkaido. In their first experience as disaster volunteers, employees from Yubari Factory, CITIZEN WATCH MANUFACTURING gathered and drove approximately two hours by cars from the city of Yubari to participate in disaster rescue in the town of Minamifurano. Nearly every weekend several employees volunteered from September to October and helped with the recovery by forming a bucket brigade to clear mud that had flowed under the eaves of houses, tidying up and cleaning muddy household belongings, and picking up debris washed into fields by the overflowing river. 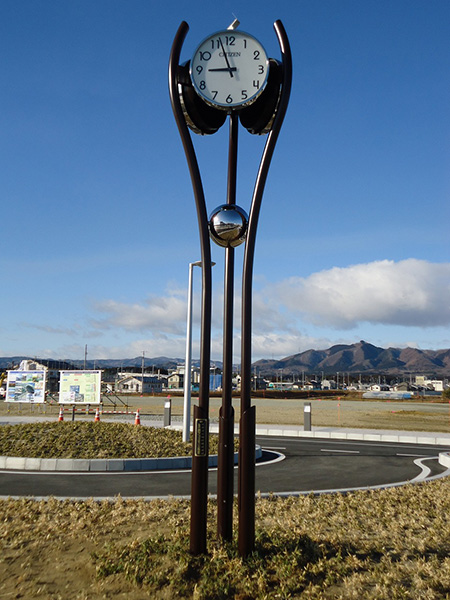 Donation of a clock monument to Shinchi Station

The JR Shinchi Station (Joban Line) and the surrounding area, where CITIZEN WATCH MANUFACTURING’sTohoku Soma Plant is nearby located, were devastated by the huge tsunami caused by the Great East Japan Earthquake. However, reconstruction work raised the tract of land by four meters, and the station reopened with a new building on December 10, 2016 on a site 300m southwest of the old train station. With the cooperation of CITIZEN WATCH and CITIZEN T.I.C., CITIZEN WATCH MANUFACTURING donated a clock monument on January 30, 2017 that stands in the traffic circle in front of the station. The radio-controlled clock monument, which uses solar power, stands five meters high and has three clock faces so that the time can be seen from all directions.